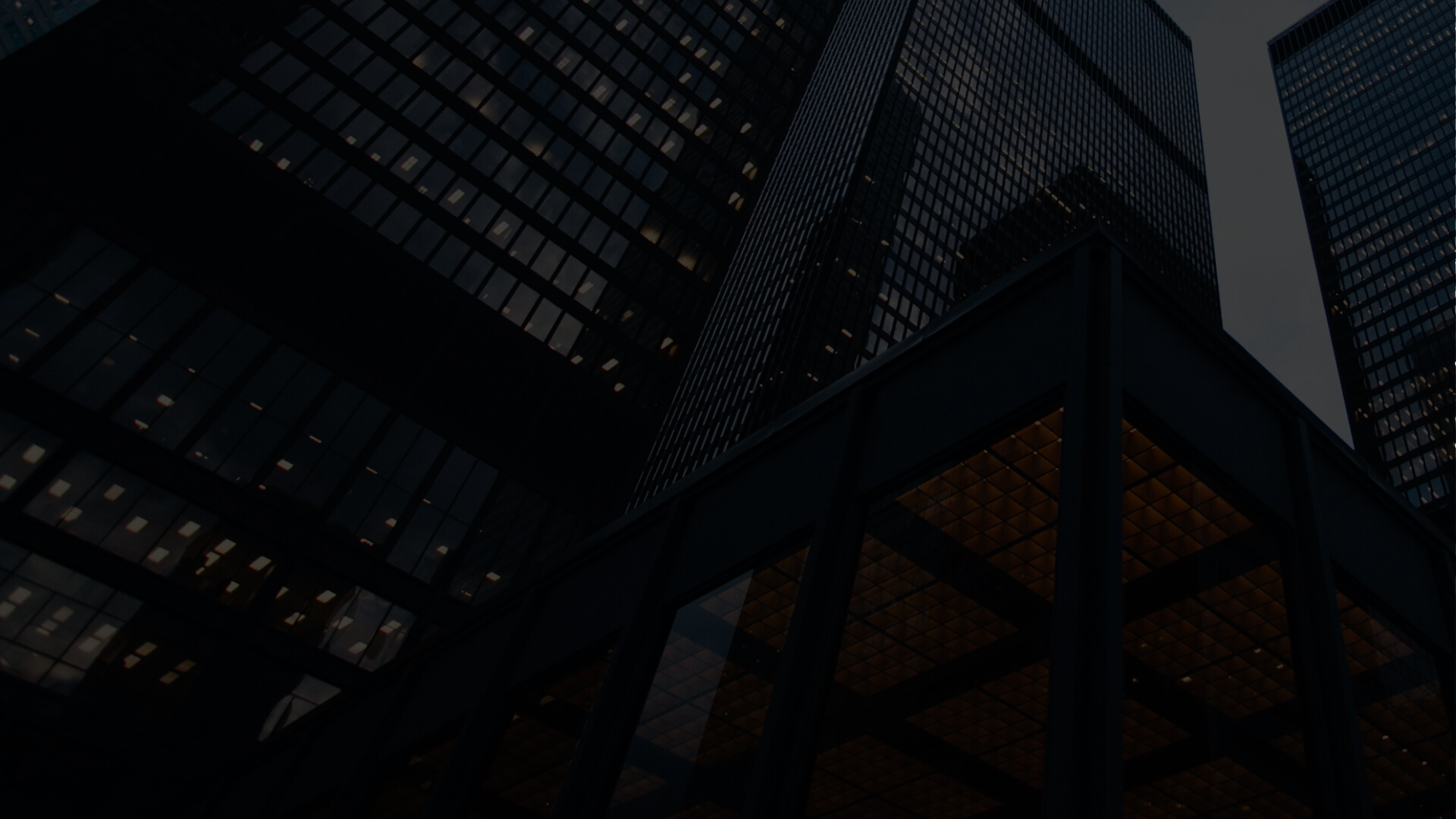 An in depth look at comparable trades and trends in submarkets throughout New York City. Contact us for more information.

Fill the form and we will send you our market research